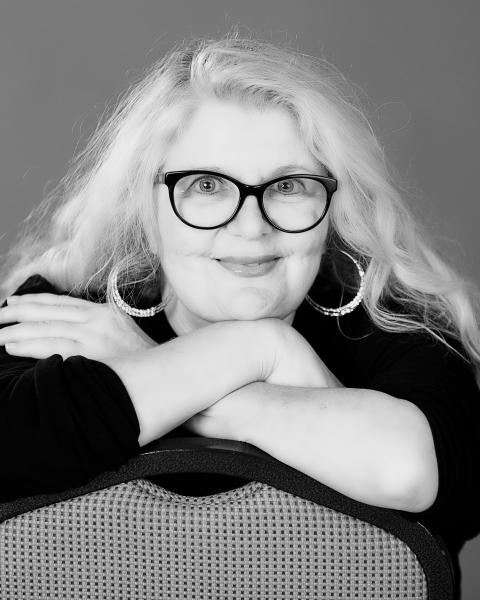 Hopkins performs for audiences on her concert tour of symphonic stages across America. Known for her innovative style and approach to bringing classical music to broader audiences, she won critical acclaim from The New York Times and USA Today for the limited-edition ARIA. A first-of-its-kind music and fine wine project, ARIA is the marriage of a wine personally blended by Hopkins with Tulip Hill Winery and her recording of well-known classical Italian love songs at Capitol Records in Hollywood.

Hopkins made her debut at the Metropolitan Opera during the 1991–1992 season in The Ghost of Versailles. She has since returned many times over the years in such performances as Die Frau ohne Schatten, Katya Kabanova, Elektra, Jenufa, Il Barbiere di Siviglia, War and Peace, Les Mamelles de Tiresias, L'Enfant et les Sortileges, Khovanschina, Doktor Faustus,The Makropulos Case, Lady Macbeth of Mtsensk, The Bartered Bride and Parsifal.

Hopkins has toured Japan three times with the Metropolitan Opera in Der Rosenkavalier, Die Walküre, and Rigoletto. While in Japan, she sang a series of solo recitals in Tokyo, earning much critical acclaim. Away from touring and performing, Hopkins is a member of the voice faculty at the University of South Carolina in Columbia.

Tickets to the performance are $12 for general admission and free for NMU students and youth ages 18 and under. Tickets are available at www.nmu.edu/tickets.