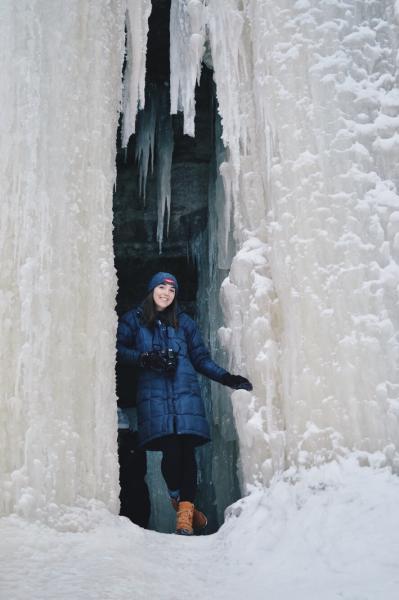 Analise Osgood of Birmingham, Mich., has been named the Northern Michigan University Department of Psychological Science 2020-21 outstanding graduating senior. She is graduating May 1 with a bachelor's degree in psychology, with a concentration in mental health and pre-clinical psychology.

Osgood volunteered as a research assistant for many semesters in the Cognitive Affective Behavior and Integrative Neuroscience laboratory, directed by Professor Joshua Carlson. She also served as president of the Student Psychological Association. In this role, she sought ways to inform the campus community about mental health topics. She also was president of the Psych Book Club.