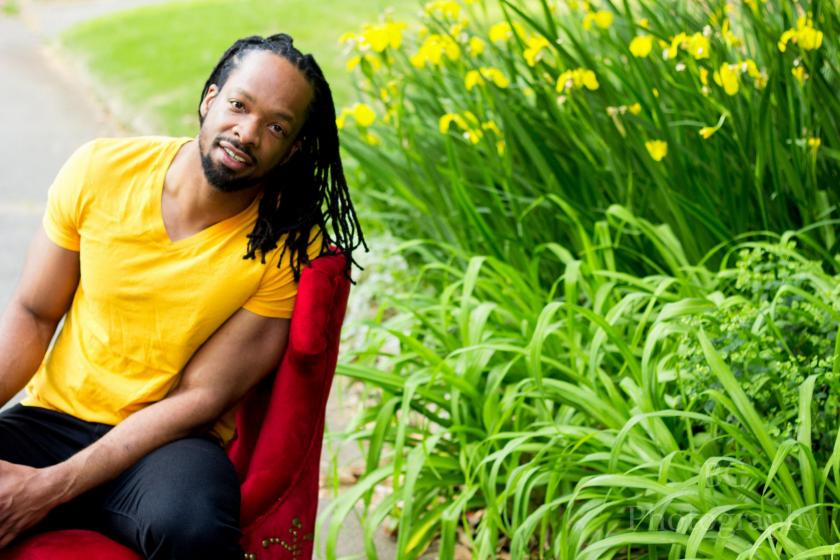 As part of Northern Michigan University's Visiting Writers Program, poet Jericho Brown will give a presentation at 7:30 p.m. Thursday, Oct. 17m in Jamrich 1100. Brown's first book, Please, won the American Book Award. His sophomore release, The New Testament, won the Anisfield-Wolf Book Award and was named one of the best of the year by Library Journal, Coldfront and the Academy of American Poets.

Brown's poetry has been featured in The New York Times, The New Yorker, Time and other publications. His work was also included in the Pushcart Prize Anthology and several volumes of The Best American Poetry anthologies.

Brown is the recipient of a Whiting Writers' Award and fellowships from the John Simon Guggenheim Foundation, the Radcliffe Institute for Advanced Study at Harvard University and the National Endowment for the Arts. He is currently an associate professor and director of the creative writing program at Emory University in Atlanta.