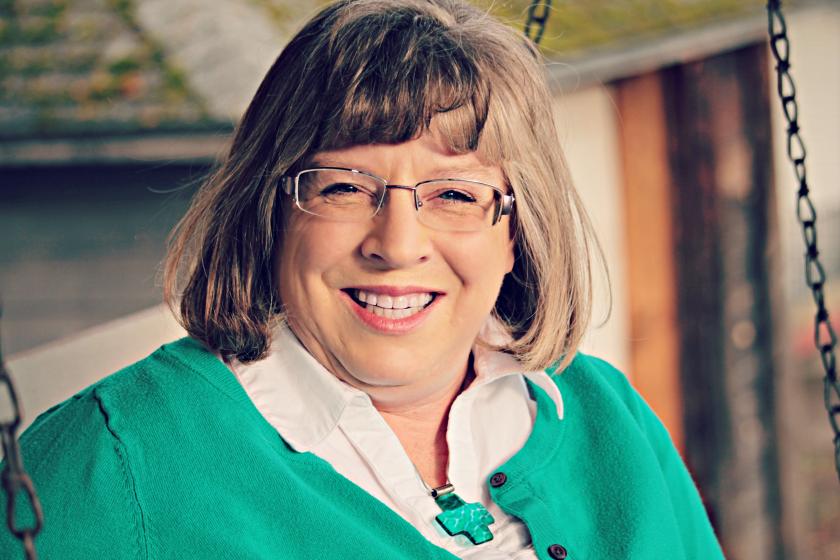 Mental illness affects about one in five American teens. This is increasingly reflected in young adult fiction, as recent surveys indicate one quarter of the genre's titles feature characters with psychological disorders. Northern Michigan University English Professor Kia Jane Richmond has published a new book that explores how real struggles such as anxiety, depression, schizophrenia and obsessive-compulsive disorder are portrayed through fictional characters. Her hope is that Mental Illness in Young Adult Literature will help educators, librarians and mental health professionals to more effectively address the needs of students.

“I'm very open with my Northern students about the fact that I have anxiety disorder and depression, which I've successfully managed through medication and therapy,” Richmond said. “If I had been able to read books when I was younger about people grappling with the same issues, I might have sought help earlier. Literature is a way in. It brings mental illness closer, both for those who have it and those who don't. That helps to lessen the stigmas that result in discriminatory behaviors and opens dialogue that can lead to greater understanding and empathy.”

While researching a journal article on mental illness in young adult fiction, Richmond said she was shocked to discover only one book had broached the topic, and its focus was on 20th century literature. She decided a more contemporary account was warranted. Her book analyzes works published since 2000.

“There's really been a renaissance over the past 15 years in terms of psychological issues being depicted in young adult literature,” she said. “The portrayals are more authentic now; they're not exaggerated and don't follow predictable negative stereotypes. Most of the books I feature show young adults seeking help. Not all of them have happy endings, but they're realistic. Everyone knows someone with some form of mental illness, so it's a highly relevant topic that we need to talk about; we can't pretend that it doesn't exist. Incorporating these books is one way to shed light on issues that impact how people interact and function. ”

Each chapter of Mental Illness in Young Adult Literature focuses on a disorder identified by the most recent Diagnostic and Statistical Manual of Mental Disorders (DSM-5). It begins with a description of the illness and treatment options, then offers an in-depth examination of young adult texts. Richmond looks at how a mental illness manifests for a particular character, how that character perceives her- or himself and is perceived by others, and what treatment or support is received. She ends each chapter with an extensive list of related titles.

Some of the books featured, to demonstrate the range of disorders addressed, are: The Impossible Knife of Memory, about a teenage girl whose veteran father is struggling with PTSD and substance abuse; Starved, by NMU alumnus Michael Somers, which portrays a young man with an eating disorder; The Way I Used to Be, about a sexual assault survivor; and When Reason Breaks, which explores depression in two girls—one Latina, one white—using Emily Dickinson poetry and pushing readers to consider stereotypes.

“I realized the authors really did their homework in effectively relaying the symptoms exhibited by each disorder, according to the DSM-5,” Richmond said. “I wrote to many of the authors to let them know wrote this book and that their titles are featured. Some wrote back that they were pleased to be included and some even ordered a copy to read the analysis of their work.”

Richmond directs the English education program at Northern. She ends her book with sample lesson plans and other resources to help teachers explore mental illness through young adult literature in the classroom. An NMU faculty research grant enabled her to purchase materials for her research and give related presentations at conferences. For more information on Mental Illness in Young Adult Literature, click here. 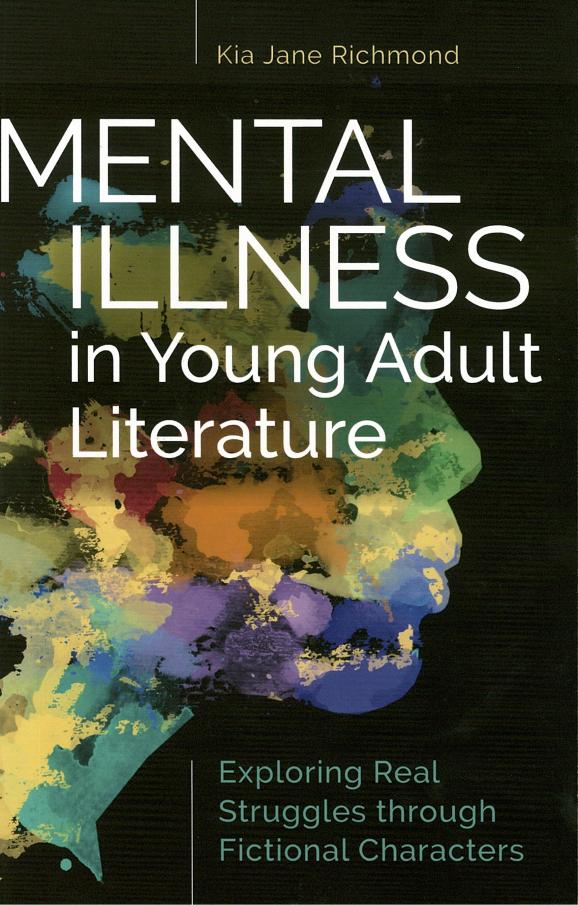