Schuiling Among Notable Women in Education 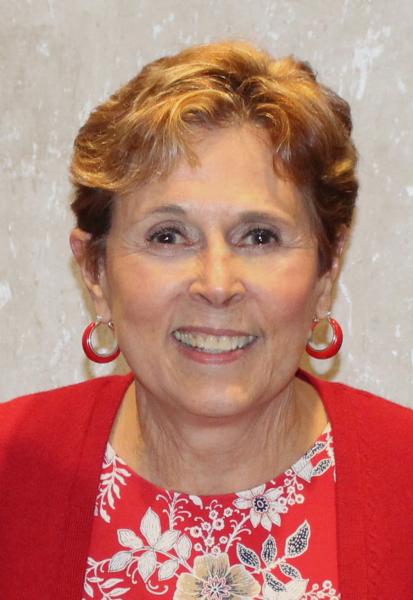 Kerri Schuiling, Northern Michigan University's provost and vice president for Academic Affairs, is one of 35 "Notable Women in Education" featured in the most recent issue of Crain's Detroit Business magazine.

“I was shocked and thrilled and very appreciative of the nomination,” said Schuiling, adding that her leadership style stems largely from a midwifery philosophy; principles she used in her previous work as a nurse-midwife. “I listen carefully to those I work with to make sure there is mutual understanding. I value differing perspectives and believe transparency is important. I consider the options available and then make a decision based on best evidence.”

According to the magazine description, Schuiling's leadership was instrumental in the implementation of two innovative academic programs: forensic anthropology, which includes the only outdoor laboratory for the study of human decomposition in a cold-weather climate; and the first of its kind bachelor's degree in medicinal plant chemistry, developed in response to the emerging cannabis and alternative health markets. She also played a crucial role in the partnership between NMU and Shimadzu Scientific Instruments, Inc., which resulted in a donation of $850,000 in instrumentation for a new medicinal plant chemistry laboratory.

“A large part of the success Northern is enjoying today is because of Dr. Schuiling's ability to recognize opportunity, assess potential and jump in with both feet to help get a good idea off the ground,” said NMU President Fritz Erickson in the report.

Schuiling has had a long association with NMU. She earned her bachelor of science in nursing (BSN) in 1973 and later held the positions of associate dean and director of the School of Nursing, as well as dean of the former College of Health Sciences and Professional Studies. She began her appointment as NMU's provost and vice president in July 2014.

Schuiling also holds a doctorate from the University of Michigan and a master's degree from Wayne State University. She is certified as both a women's health nurse practitioner and nurse-midwife. Schuiling co-authored Women's Gynecologic Health, which received two book of the year awards and is currently in its 4th edition.

Crain's Detroit Business editors select those featured in Notable Women in Education Leadership based on their career accomplishments, track record of success in the field, contributions to their community and mentorship of others, as outlined in a detailed nomination form.