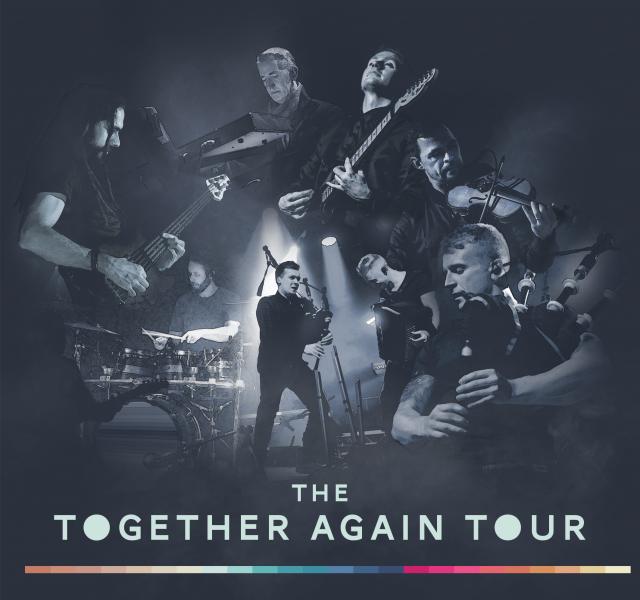 Skerryvore's unique style is described as an eclectic fusion of rock, pop and traditional music with emphatic thundering of drums and bagpipes and other instruments such as guitar, bass, whistles, accordion, fiddle, keyboard and vocals.

The band takes its name from the tallest lighthouse in Scotland. It was formed in 2005 and originates from the Isle of Tiree. Skerryvore is a two-time winner of Scotland's Traditional Music Awards Live Act of the Year—2011 and 2016—and is currently touring its seventh album, Evo, containing all original songs and one cover song.

Tickets can be purchased online at nmu.universitytickets.com or at Forest Roberts Theatre, NMU Bookstore or the Berry Events Center. Tickets for the general public are $15 advance/$17 door; NMU students and under 18 are $10 advance/$12 door.