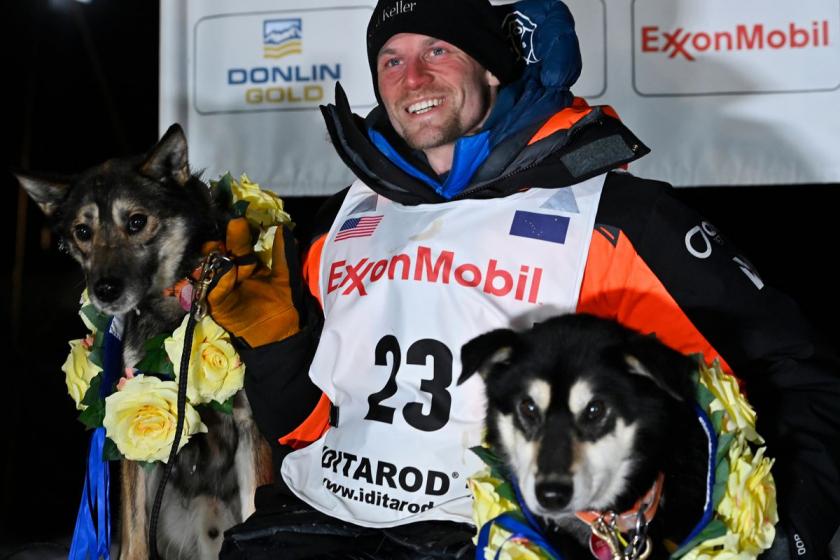 Dallas Seavey, who trained as a wrestler at the U.S. Olympic Education Center at NMU, won a record-tying fifth championship in the Iditarod Trail Sled Dog Race Monday morning, matching the mark of Rick Swenson. Seavey had made Iditarod history twice before: in 2005, when he became the youngest musher to run the race; and in 2012, when he became the youngest to win it.

Seavey reached the Deshka Landing finish line at 5:08 a.m., completing this year's shortened race in 7 days, 14 hours, 8 minutes and 57 seconds. He is a third-generation musher who grew up helping his dad, Mitch, the 2004/2013/2018 Iditarod champion, train his racing teams. Dallas lives in Talkeetna, Alaska.