Soprano and Pianist Perform at NMU 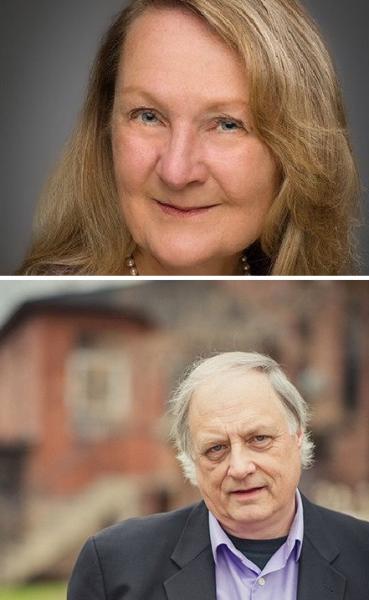 Fulmer has premieres of nine roles in eight operas, is an expert on Nordic repertoire and has a CD, Voyage Home: Songs of Finland, Sweden and Norway. Her three-volume anthology of Nordic songs, Midnight Sun, including music, phonetics, translations, and recordings of the texts, was published by Subito Music. Fulmer is also an advocate for bringing Nordic songs to American singers.

Since 1996, Johnson has annually performed as a pianist, double bassist or conductor in Marquette. He is a Knight of the Order of the Lion of Finland, honored for his contributions to Finnish culture as conductor and pianist. He is the Artistic Director of the Minnehaha Repertory Orchestra in Minnesota and has conducted other orchestras and symphonies.

NMU students and youth 18 and under are admitted free; general admission is $12. Find more information at https://nmu.edu/music/siril-concert-series#fulmerandjohnson.