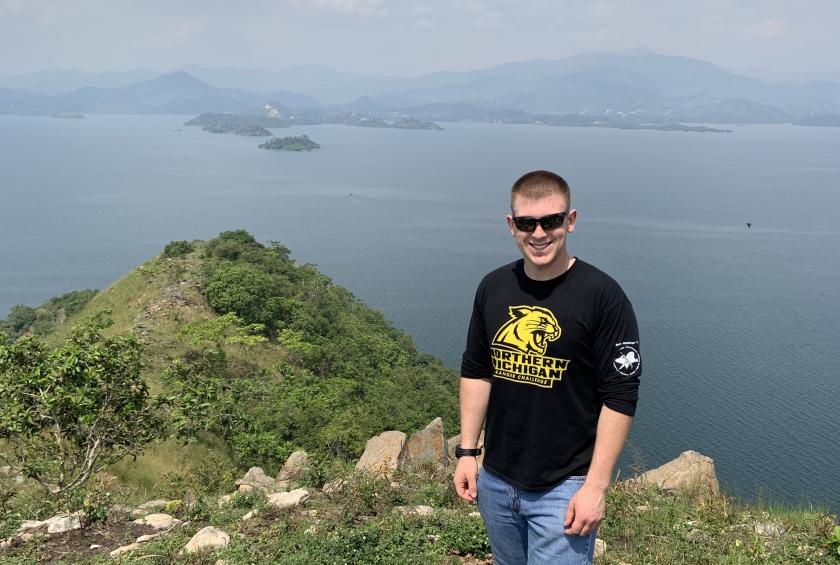 “Rwanda is very different from the U.S.,” said Hentkowski. “We were shown their historic culture and what happened to the country during the 1994 Genocide, which inevitably shaped how the country is run today politically, economically and socially. Rwanda is mostly an agricultural country, but is making huge technological advances toward the future.”

Hentkowski heard about the Cadet Coalition Warfighter Program (then known as the Cultural Understanding & Leadership Program) through previous classmates who participated. He decided to apply for the program, which is designed to build positive military-to-military relationships, saying he believed it would be beneficial to his career. Upon acceptance, he was sent to Rwanda with other U.S. Army cadets for an immersive summer training experience.

“As a future platoon leader who will be in charge of 40+ soldiers, I wanted to have as much experience as possible training with foreign militaries so when it does happen in the future, I'll be ready,” said Hentkowski.

The Macomb, Mich. native decided to join NMU's Army ROTC program out of desires to travel the world and add to his family's firmly entrenched military legacy.

“My father and grandfather were in the Army and my other grandfather was in the Air Force; I wanted to continue that lineage,” said Hentkowski. “ROTC and the Army in general has greatly impacted my life. It's given me an environment where I can always strive to be better in. It's given me a career where I can then transition easily into the civilian side of things. And lastly, it's given me a family. At the end of the day, I know they'll always be there with me and have my back through anything.”

NMU's Wildcat Batallion of U.S. Army ROTC was established in 1969. It continues to offer scholarships and financial assistance for the education and training of highly qualified and motivated young men and women who desire to be commissioned as officers after graduation. 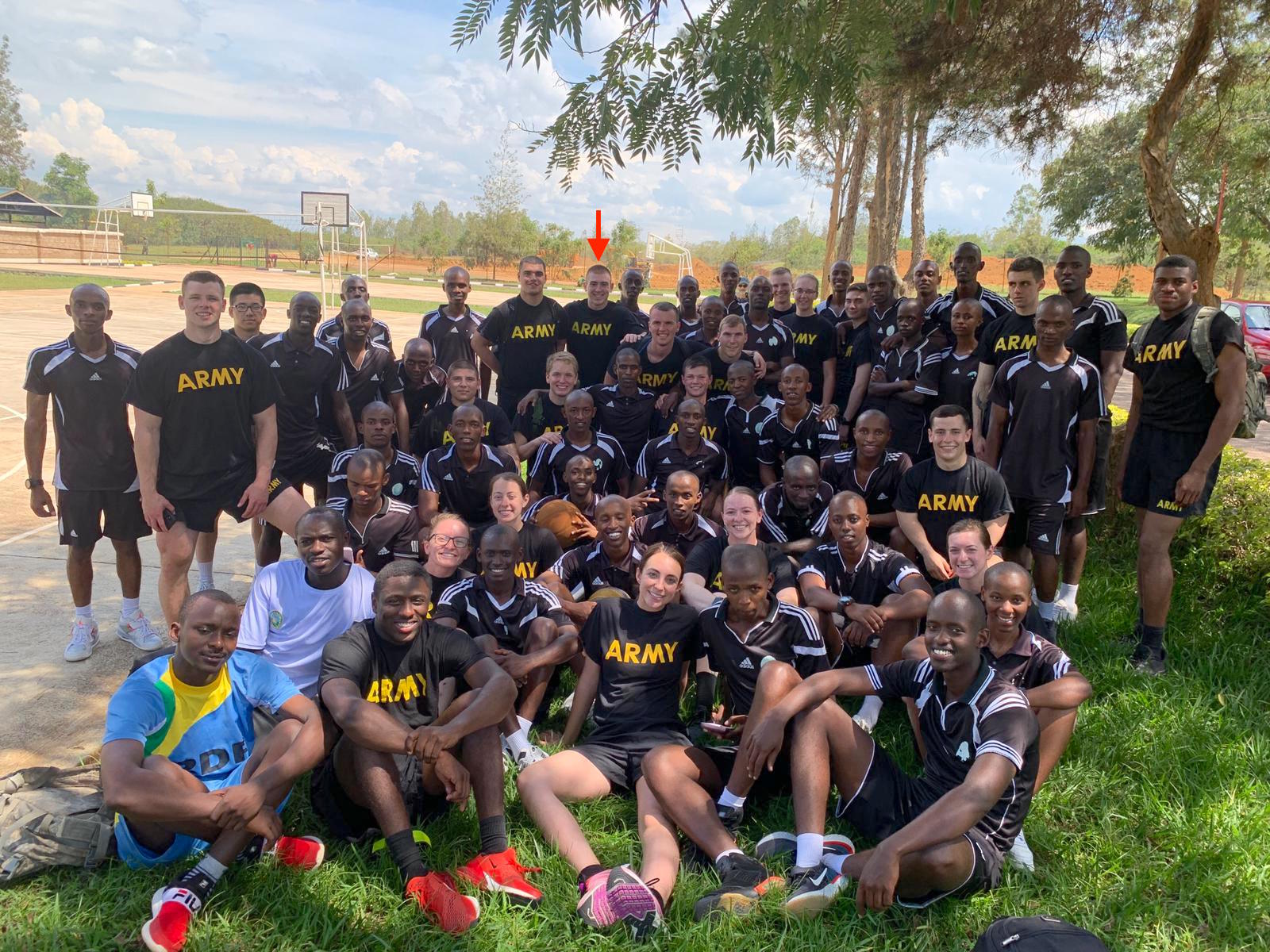 Hentkowski and other cadets
Prepared By