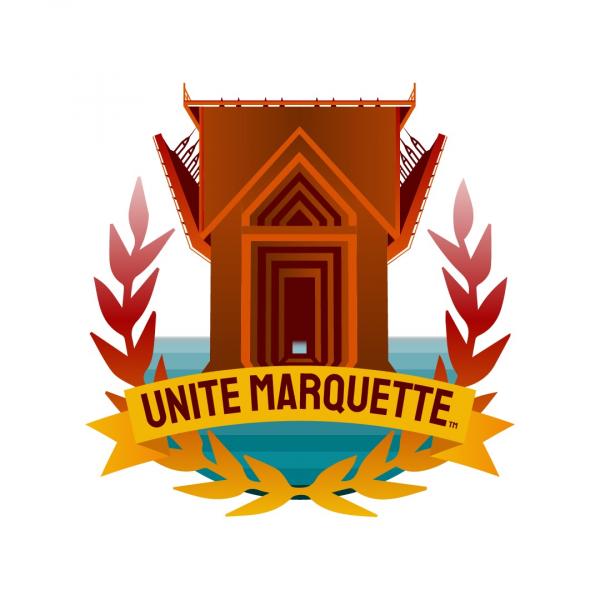 In response to the economic impact of COVID-19, NMU student Joshua Gosseck has launched a fundraising campaign titled Unite Marquette, where 100% of the proceeds from t-shirt and mask sales will be used to promote local businesses. The campaign runs from Aug. 22-31.

After the fundraising period ends, a Facebook drawing will be announced to provide gift cards to community members who support the campaign and patronize their favorite Marquette businesses. To join this campaign, go to the Unite Marquette Facebook page Facebook.com/unitemarquette.

Gosseck is a finance major at NMU and a recipient of the four-year Green to Gold Scholarship. Prior to attending Northern Michigan University, he served in the Army and has now been selected as the cadet battalion commander for Northern Michigan University's ROTC program. Gosseck also works as a project manager for Invent@NMU, where he has close ties to small businesses in Marquette.

“Growing up in the Marquette area, I understand the tight-knit bond that the residents have within our community," Gosseck said. "This made me confident that we could help local businesses in a different way: fundraising and giving back gift cards to not only support local businesses, but also drive traffic back to the storefronts after being sheltered in place. Unite Marquette is not a new concept, but has been something going on for as long as I can remember. However, if there was a time that we needed to unite behind our favorite local businesses the most, it is right now.”

Invent@NMU specializes in helping people bring their concepts to market. Inventors, designers, engineers, entrepreneurs and educators work with clients to turn passions into processes. For more information, like Invent at NMU on Facebook or visit www.nmu.edu/invent.

This release was prepared by Invent@NMU.