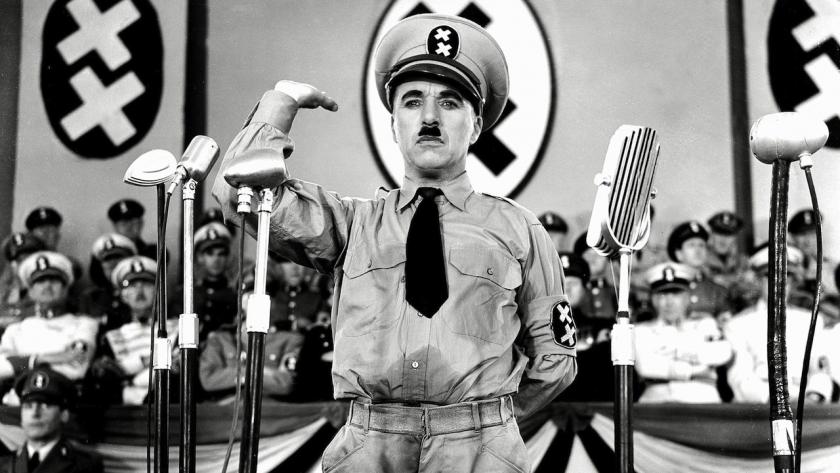 "The Great Dictator," which was released in 1940, before the U.S. entered WWII.

In The Great Dictator, Charlie Chaplin portrayed both a caricature of Adolf Hitler and a Jewish barber, using his first sound picture to make a boldly satirical political statement on anti-Semitism. NMU English major Eric Pitz is exploring the film's cultural significance as the recipient of a $5,000 Anna and Rich Lundin Honors Summer Research Fellowship.

"This research is significant, as it delves into the background of one of the most important satirical films of the 20th century and will critically look at how Chaplin turned one of the most feared men in the world into a farce,” Pitz wrote in his proposal. “I plan to expand on my previously written essay on how The Great Dictator functions as a piece of Chaplin's oeuvre and his role as an auteur, and introduce new ideas about the impact of his film as a political statement and its long-lasting legacy."

“I have been able to pursue interests within film here at NMU and my film studies minor has let me look at what I truly want to write about. I have always been encouraged by my professors to write what I am passionate about and through various opportunities at Northern, I've realized that I want to become a film studies professor so I can continue doing the research I am now.”

"Chaplin is a towering figure in film history and in world culture,” Haltof said. “The Great Dictator, like several other films by Chaplin, is part of pop and high culture. Film historian David Robinson once elaborated on the uncanny resemblance between Chaplin's character and Adolf Hitler, both figures representing opposite poles of humanity. Eric Pitz looks at the complexities of this seminal film, its political ramifications and its impact."

In addition to his studies, Pitz is president of both NMU's Quiz Bowl team and the Honors Student Organization. He is a DJ at Radio X, an editor at NMU's undergraduate research journal Conspectus Borealis and recently formed a new student organization, the Culture-Shock Film Society.

“I founded the organization due to a lack of presence of film-related clubs on campus, as well as out of a need to spread awareness about different types of film that you don't see often in mainstream media,” said Pitz, a native of Chanhassen, Minn.

The goal of the new organization is to promote the opportunity for NMU students and Marquette community members to see classic, cult, art-house, international and independent cinema.

“I plan to increase awareness about the organization around campus this semester, add more sustained membership and get it connected with the film studies program here, in addition to other departments,” said Pitz 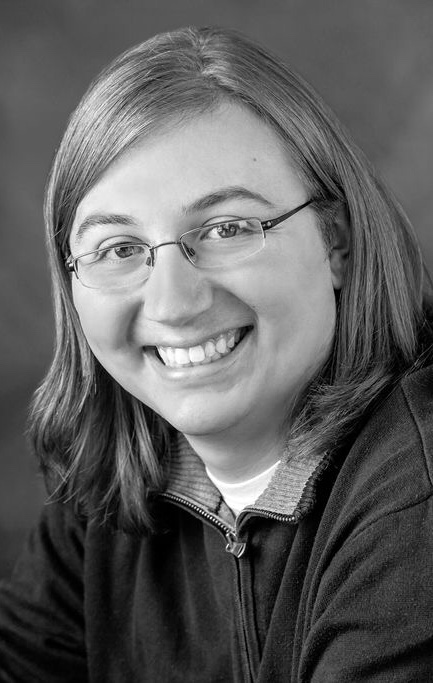