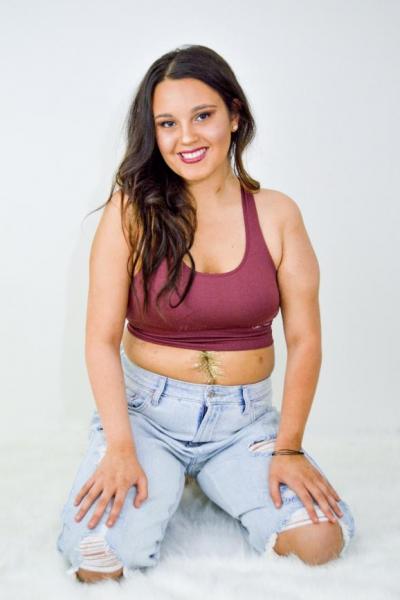 Gina Arnold is adjusting to her “new normal” as she returns to NMU after a freak accident in which the seatbelt that saved her life also altered it significantly by nearly slicing her abdomen in half like a sword. The Macomb native has changed her major from nursing—she can't stand for long periods or lift more than 10 pounds—to psychology. She said Northern is the ideal place to resume her studies as she continues her physical rehabilitation.

“After three straight months in the ICU, 21 surgeries and a year of bed rest, I was ready for a change,” said the 22-year-old, who had previously attended NMU for a semester after high school. “I tried taking online classes between surgeries, but it didn't work. So I decided to continue my studies somewhere farther from home to get back on my feet and figure out my new life on my own. I always loved the nature that surrounds campus here and figured that was just what I needed to find myself again. My family knew there was no stopping me once I made that decision. They're cautious, but supportive in everything I do.”

On a rainy October night in 2017, Arnold was driving near her hometown when her car hit a curb, flipped seven times and careened into a tree. Doctors were amazed she survived, but also stumped by the resulting injuries they had never encountered before. Arnold was left with no abdominal wall to protect her organs. She said her stomach bloated severely and her intestines started uncoiling without the necessary structure to keep them intact.

“The surgeons tried attaching the muscles many times, but failed. They said it was like trying to sew wet tissue paper together. Because they didn't want to risk tearing the tiny strips of muscle I had left or nicking my colon, they decided to insert a strong piece of plastic mesh as a bridge across my stomach. I was fortunate to have great surgeons [at Beaumont Hospital, Royal Oak] who were competent in doing something that hadn't been attempted before. It was such a unique case that they showed it at conventions. Now they're coming up with Plan Bs and emergency plans in case the mesh tears.”

Arnold wrapped up outpatient physical therapy and brought her prescribed home workout routine to Marquette a month later. She moved back with a friend who plays hockey and looks forward to watching NMU athletic events, but admits it will be somewhat bittersweet as a former soccer player coming to terms with the fact she will never play again. Arnold may someday be involved in a different capacity through her revised career ambition of becoming a sports psychologist.

“I try to focus on the things I'm still able to do, not what I can't do,” she said. “Doctors didn't think I'd walk, but I am and my next goal is to learn to run again. I can't have kids, but I've accepted that and realize there are other ways to be a mother. This hasn't disabled me; it's just forced me to modify the way I do things. I could have easily not been here if I hadn't worn a seatbelt. When I remember that, I'm thankful. And I know I can overcome this.”

Arnold has driven since the accident and continues to buckle up, but she does not have a car at Northern and relies on local bus transportation. With support from NMU Disability Services, the first-generation student gets her textbooks in pdf format so that her backpack isn't loaded with more weight than she can handle. She is enrolled for 15 credits this semester.

Arnold's story has been featured by several media, including people.com and Inside Edition. 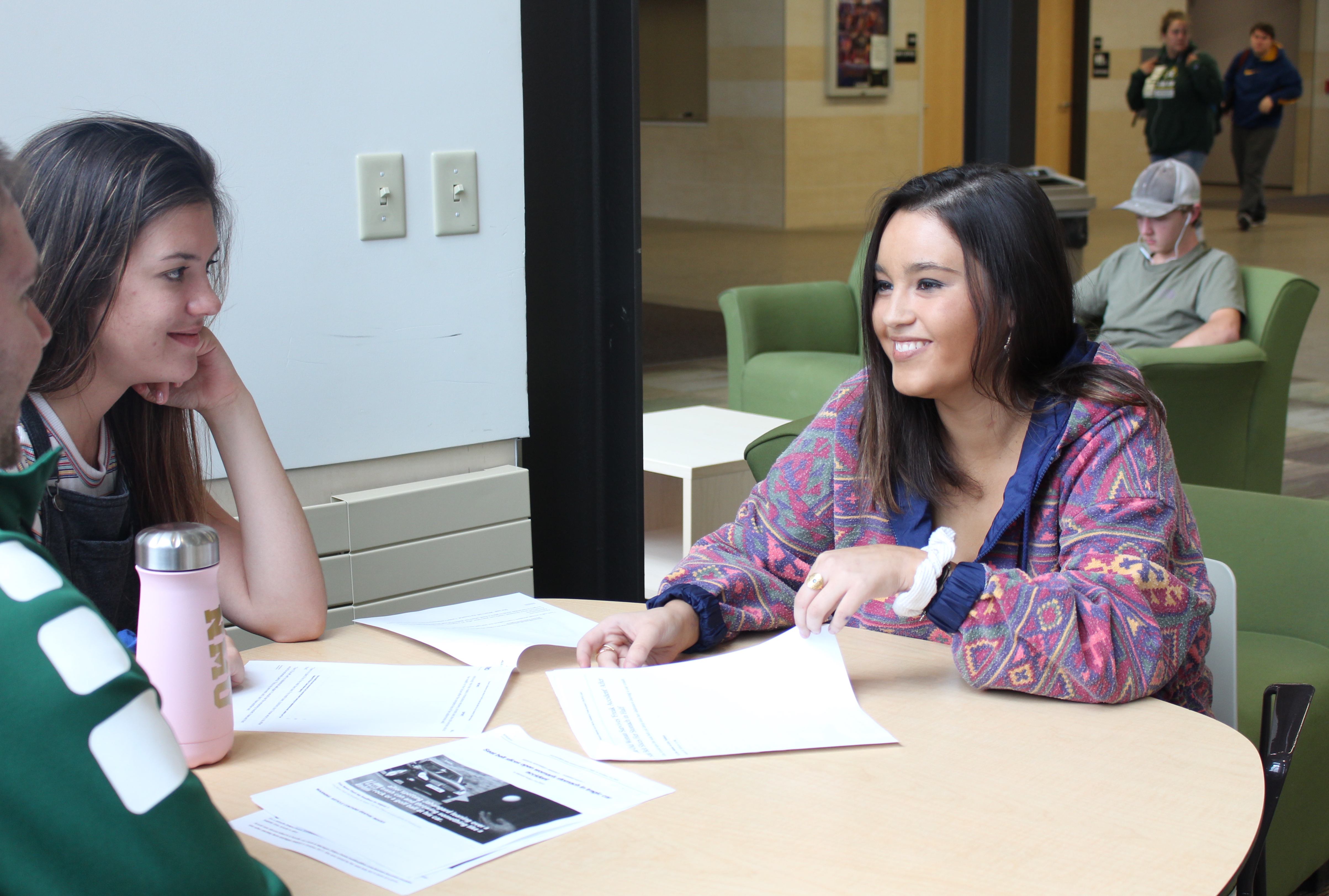 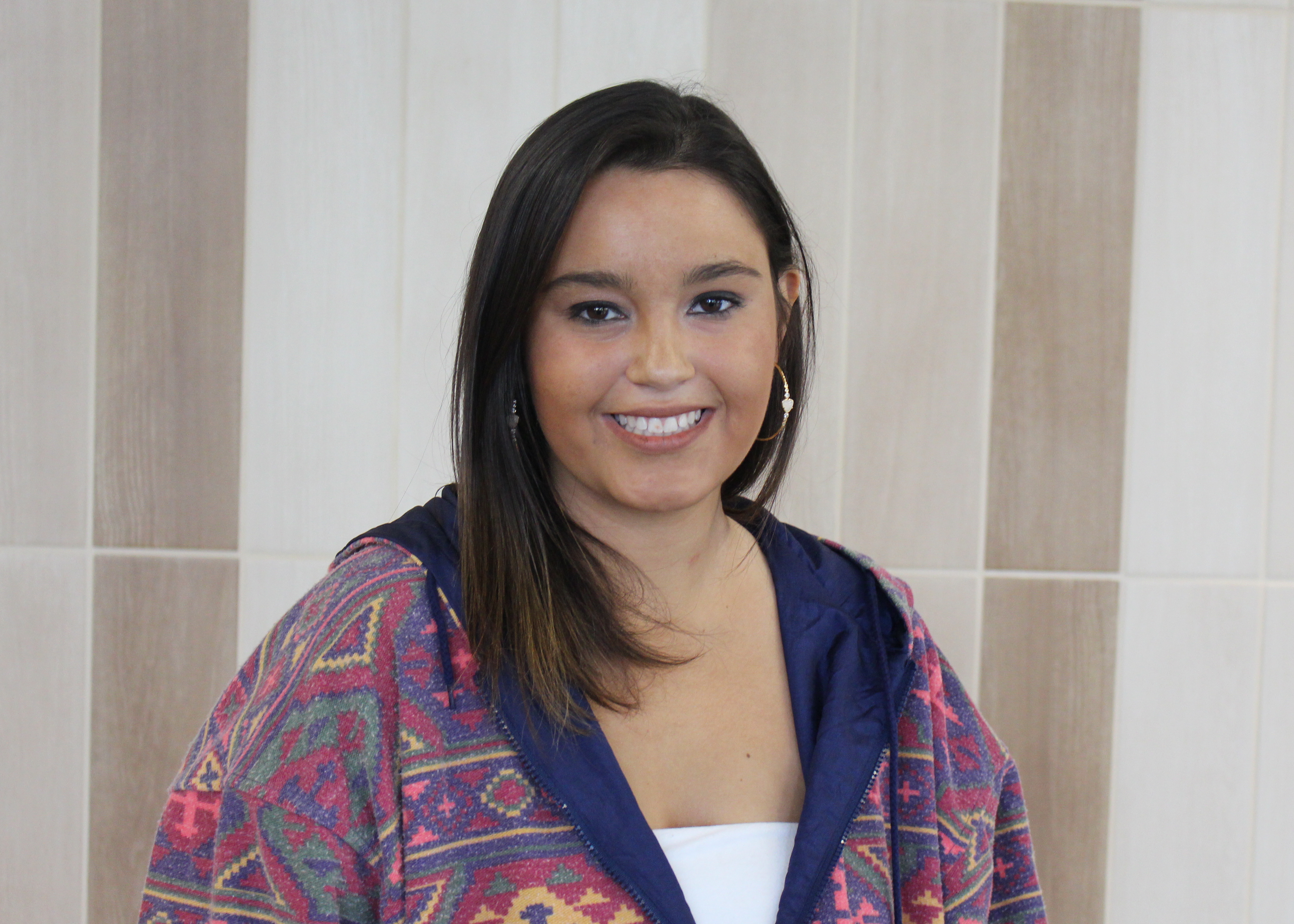 Arnold in Jamrich Hall
Prepared By