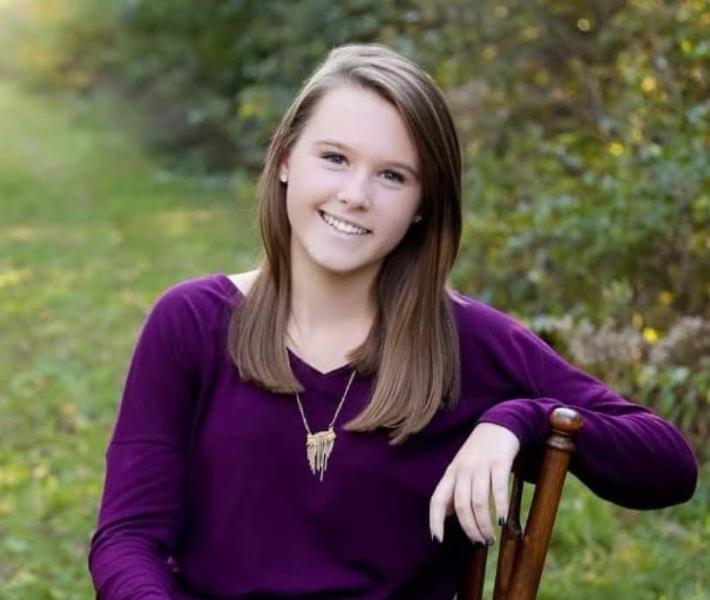 Northern Michigan University junior Morgan Kolimaga of Sun Prairie, Wis., is one of 14 students across the country selected to serve on the 2020-21 National Panhellenic Conference Student Advisory Committee (NPC SAC).

“When I received the letter that I was selected, I was very excited, but I did not know how important and rare it was,” said Kolimaga. “Each member is from a different university and a different Panhellenic sorority. It is such an honor being the representative of Northern Michigan University's Greek life and the sole representative of 115 chapters of Phi Sigma Sigma.”

“My position requires a monthly meeting via Zoom where we discuss pressing topics facing sororities,” said Kolimaga. “Right now we are focusing on the importance of diversity, inclusion, access and equity.”

Kolimaga is president of NMU's Panhellenic Chapter, co-president of the Forensic Biochemistry Club and holds leadership roles for Greek Council and Phi Sigma Sigma. She is a forensic biochemistry major, with a double minor in criminal justice and mathematics.

“When I received the call for applicants, she was the first person that I thought of,” wrote NMU Center for Student Enrichment Assistant Director Julia Santa Maria in a letter of recommendation. “Kolimaga is an accomplished young woman and has made a strong impact on the Greek life community that we have at NMU. She would provide a valuable perspective to the SAC because she comes from a smaller Greek life. She is familiar with the struggles and benefits that come along with that.”

NPC sororities are located on more than 670 campuses with 380,565 undergraduate members in 3,234 chapters. Alumnae are represented in 3,889 associations throughout the world, according to an NPC news release.