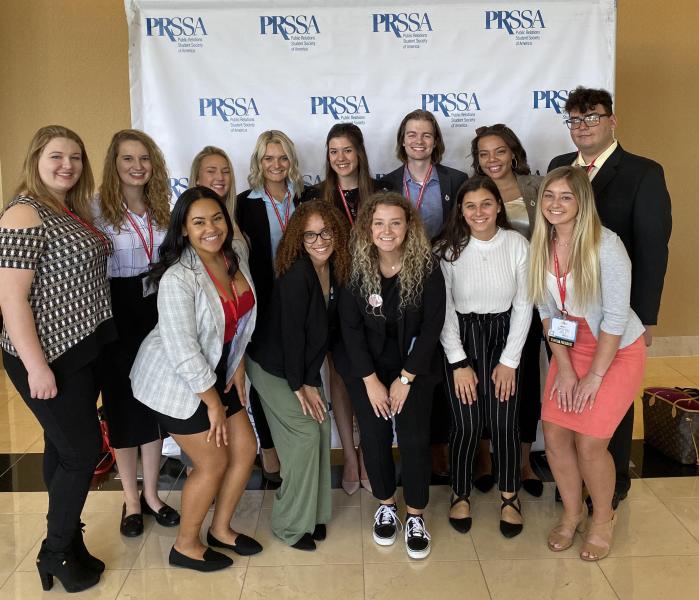 Thirteen NMU students traveled to San Diego Oct. 18-22 for the Public Relations Student Society of America (PRSSA) International Conference. They attended presentations by keynote speakers, workshops and breakout sessions, and networked with fellow pre-professionals as well as practitioners in the field.

“I feel truly privileged to be part of such a successful, renowned organization,” said Hanna Johnson, vice president of chapter and professional development for the NMU PRSSA chapter. “The professional knowledge and connections I made in only a few days are invaluable to my future and career in the PR industry.

“Plus, it was awesome that NMU had such a strong representation at the conference. We were, by far, one of the chapters with the most members in attendance, which would not have been possible without the generosity shown by Carol Johnson and her team from the College of Business that we are eternally grateful for. Go ‘Cats!”

The PRSSA parent organization, Public Relations Society of America, held its annual conference over the same weekend at an adjacent hotel. This was especially beneficial for attendees, as it provided opportunities for one-on-one conversations between aspiring PR professionals and those already successful in their careers. Additionally, students could choose to attend PRSA keynote addresses, which included Pulitzer Prize-winning journalist Bob Woodward and former Mexican president Vicente Fox.

Notable speakers included Will Collie, General Manager at Edelman Southern California; Suzi Brown, Vice President of Communications at Disneyland; Erika Prime, Social and Digital Marketing for Taco Bell and Brandi Boatner, Social and Influencer Communications lead for IBM corporate communications. In addition to discussing personal and company success in the public relations industry, sessions provided insight on how to stand out when job searching after graduation, the future of PR, how to improve your own chapter upon returning home and much more.

NMU has an active PRSSA chapter. Made up of about 30 students, the group holds meetings once a week to plan events, public relations campaigns, hold professional development workshops, hear speakers from the industry and network on NMU's campus as well as in the Marquette community. One of its most popular events is the Marquette Coffee Crawl, put on each April for Sexual Assault Awareness Month, with a portion of the proceeds donated to the Marquette Women's Center.

The PRSSA International Conference is the largest of several national events put on by the organization every year, along with leadership rally, national assembly and regional conferences around the country. 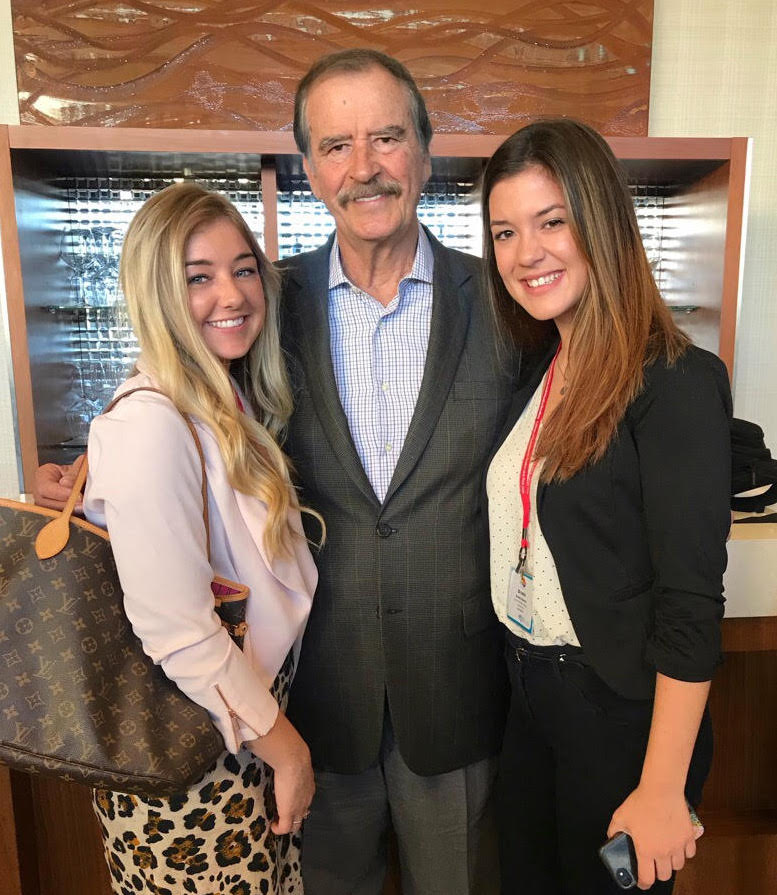