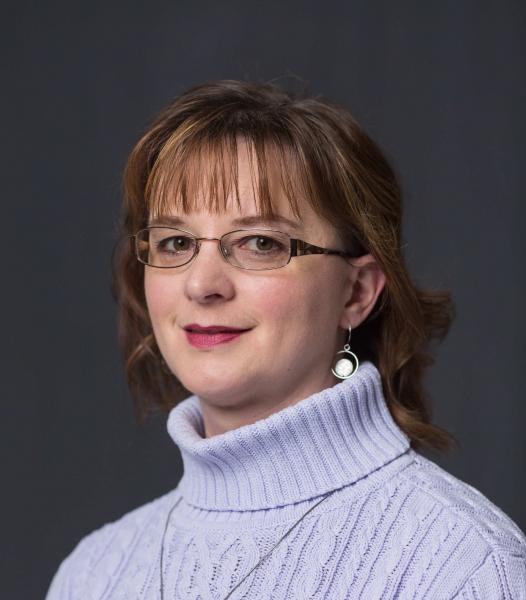 Rebecca Ulland, professor and head of the Department of Languages, Literatures and International Studies, will be the faculty keynote speaker for Northern Michigan University's Dec. 11 commencement. She was selected through a nomination process overseen by ASNMU, the student government organization.

“I am honored to be selected as the student choice faculty commencement speaker for fall 2021 graduation,” Ulland said. “This semester's graduates have faced the challenge of completing their education during a global pandemic, and I look forward to celebrating their accomplishments.”

In addition to her work at the university, Ulland served as both president and vice president of Feministas Unidas, an international coalition of feminist scholars. Her scholarly interests include feminist pedagogy, post-dictatorship historical fiction by Argentine women authors, and the Spanish-American Jewish diaspora.

Ulland has presented her research at numerous national and international conferences. Her publications and reviews have appeared in Hipertexto, Ámbitos Feministas and Symposium, among others. She was selected to take part in the National Endowment for the Humanities summer seminar in Buenos Aires in 2014 that focused on Jewish Argentina.

NMU commencement will be held in person at 10:30 a.m. in the Superior Dome. Masks are required. The ceremony will be streamed live online at nmu.edu/commencement and broadcast on WNMU-TV 13.