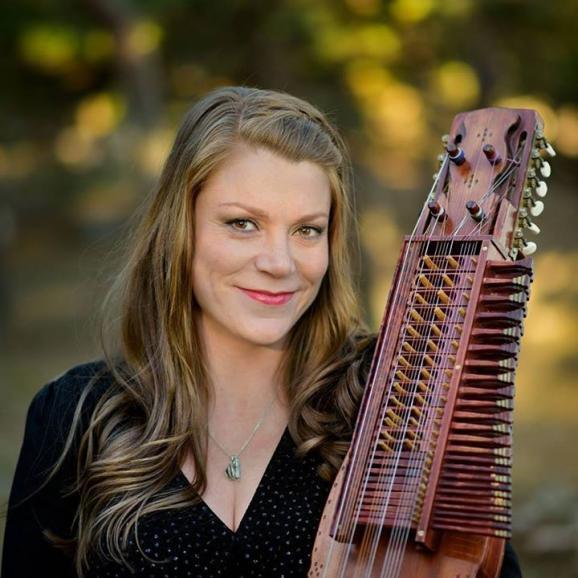 Swedish musical artist and Grammy nominee Emilia Amper will present a folk musical performance with her band at 7:30 p.m., Saturday, Sept. 29, in the Forest Roberts Theatre at Northern Michigan University. The event is $5 for NMU students, as well as guests under 18, and $10 for the public.

Amper won “Artist of the Year” at the Swedish Folk and Music Awards. She is a world champion player of the nyckelharpa, a traditional instrument played in the country for more than 600 years. She has released two acclaimed albums and has collaborated with many different ensembles and orchestras.

The Beaumier U.P. Heritage Center at NMU is collaborating with the Arts Midwest Folkefest to bring this concert to campus and the surrounding community. In addition to a musical performance, Amper will conduct workshops in Marquette Area Public Schools and some NMU classes throughout the week.

The 2017-2019 Arts Midwest Folkefest brings traditional music ensembles from Finland and Sweden to Midwestern communities for weeklong residencies. The program seeks to deepen understandings of Scandinavian traditions, heritage and history in the Upper Midwest while also fostering a greater appreciation for global cultures.

More information about the event can be found at www.nmu.edu/beaumierheritagecenter/events.