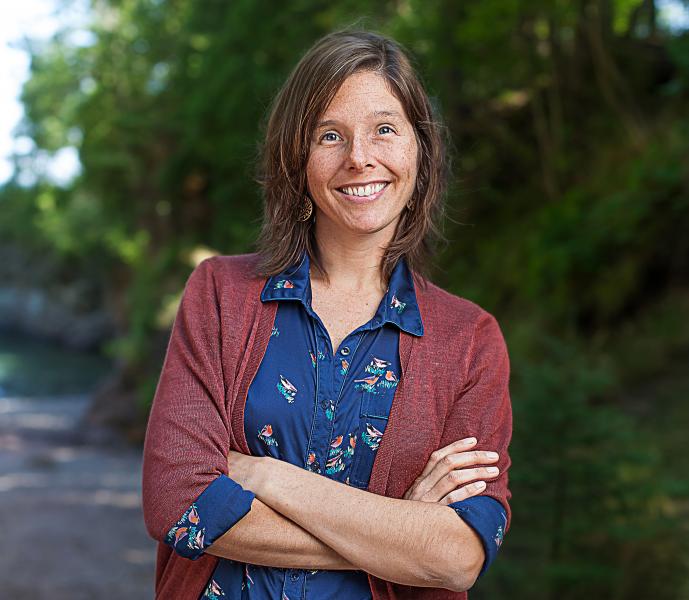 A book co-edited by NMU public relations professor and alumna Jes Thompson has been named a Silver Winner in the national Nonfiction Book Awards. America's Largest Classroom: What We Learn From Our National Parks offers insight and practical advice for improving educational outreach at national parks, as well as suggestions for classroom educators on how to meaningfully incorporate National Park Service sites into their curricula.

Over the past century, visitor learning at America's national parks has grown and evolved. According to the book's description, there are more than 400 National Park Service (NPS) sites, representing more than 80 million acres. Sites can be found in every U.S. state and territory, from land to sea and from remote areas to urban centers. Every year, more than 300 million people visit national parks, and several million of them are children engaged in one of many educational programs hosted by the NPS.

America's Largest Classroom features 21 chapters from authors across the country. It is a collection of case studies about different types of place-based learning programs on topics such as indigenous knowledge, climate change, environmental justice, citizen science, and inclusivity at parks and public lands.

Thompson and co-editor Ana Houseal, associate professor and science outreach educator from the University of Wyoming, spent more than three years on the endeavor. Both served on the National Park Service Advisory Board-Education Committee from August 2011 to January 2017. Thompson recruited NMU art and design alumna Abigail Cook to create graphics and help with the final layout and photo rendering for the book's publisher, University of California Press.

The Nonfiction Book Awards are an extension of the Nonfiction Authors Association. They are not judged against competing titles, but reviewed by judges based on a scoring system that evaluates the quality of the writing and production of the book.

Thompson teaches courses in environmental and social responsibility, new media and public relations. She is also a trained facilitator and mediator and holds an interdisciplinary graduate certificate in Adaptive Management of Environmental Systems. Her research is focused on team and organizational communication about complex ecological issues, such as climate change resilience and sustainable development. 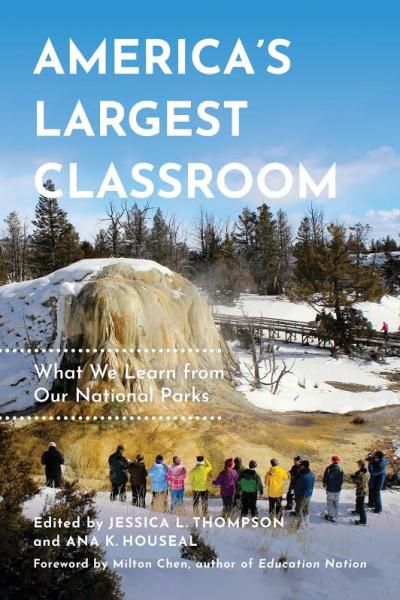