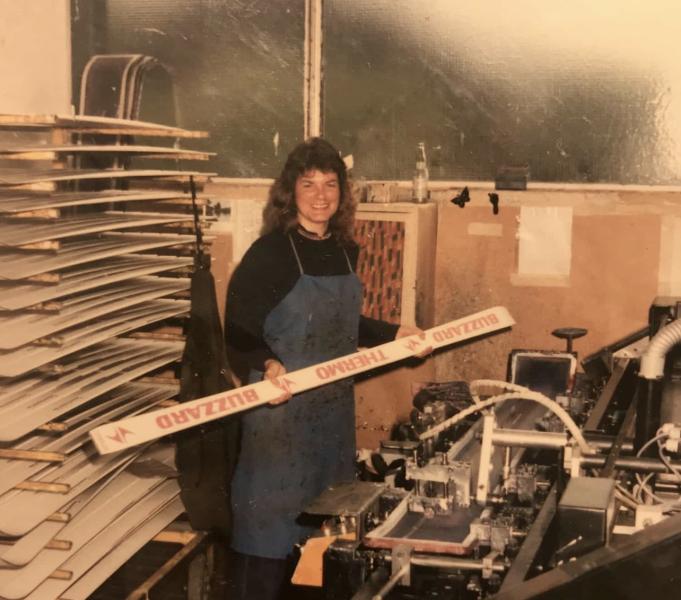 NMU 1968 alumna Jeannie Thoren was recently inducted into the Colorado Snowsports Museum Hall of Fame for her internationally recognized role in revolutionizing women's ski equipment. The U.P. native was an avid racer and earned a spot on the Junior National Ski Team. When coaches critiqued her stance, she customized her gear to perfect her technique. The Thoren Theory, based on her motto that “women aren't small men,” evolved through decades of research as a way to help women skiers improve performance through equipment modification.

According to her Hall of Fame description, Thoren built the first women's-specific ski featuring a forward binding location in 1986 at the Blizzard factory in Mittersill, Austria. She was later hired to perfect the Dynastar Exclusive Carve Ski, which won the 2007 Gear of the Year Award. Two years later, she opened Vail's first women's ski shop. Since 2018, Thoren has been a partner with the Steadman Philippon Research Institute's BioMotion Lab in Vail, to study the effects of ski boots in relation to ACL injury risk in women.

"Jeannie did not start out to save the world; she just wanted to be a better skier," the description states. "Along the way, however, she transformed the thinking of an entire industry. Through her dedication, tenacity, and perseverance, Jeannie has elevated the skiing experience for women across Colorado and globally."

Thoren's previous accomplishments include induction into the first Skiing for Women Hall of Fame in 1995 and the U.S. Ski and Snowboard Hall of Fame in 2014. She was named one of the 100 most influential skiers of the century by SKI Magazine and among the top 25 most influential people in skiing in the last 50 years by Skiing Magazine. For her contributions to the sport, Thoren also earned a Distinguished Alumni Award from NMU In 2014.

In a Vail Daily feature story, Thoren credited her father, who taught at NMU for 43 years, with influencing her inquisitive mind. She also said her degree in biology and chemistry helped propel her to figure out what was going on with her own skiing. Read the full story here. 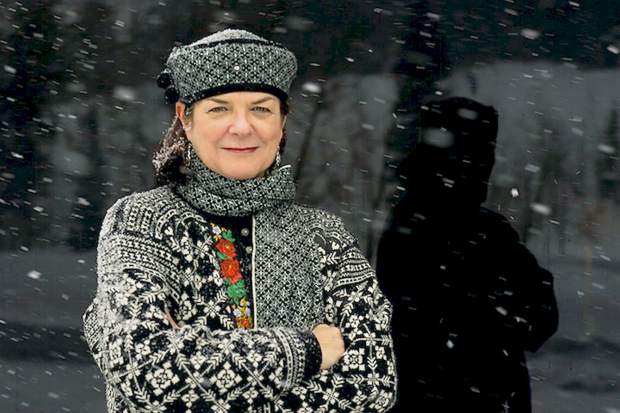