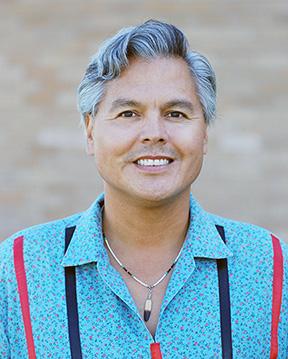 NMU alumnus Aaron Payment and NMU Native American studies professor Martin Reinhardt are quoted in a recent Detroit Free Press story on perceptions associated with the use of Native American nicknames by Michigan high schools. The article has been published in other state media as well.

Payment (EDS '18, MAE '15, MPA '91 and BS '88) is the tribal chairperson of the Sault Ste. Marie Tribe of Chippewa Indians and president of the United Tribes of Michigan. According to the Free Press story, more than 40 high schools in Michigan still use nicknames or logos that Payment says play into racist stereotypes of indigenous people, and he wants it to stop.

“I ask anybody that doesn't understand this issue to substitute the word ‘Red' with their race and ask themselves if they think that's acceptable,” said Payment in the article. “And when they realize that it's not, then the question comes: Why are American Indians the only race that has to endure this?”

Reinhardt said organizations and governments have made recommendations as to what schools should do, but the “problem has always been that it's not been mandated. And we are in need of a mandate.” 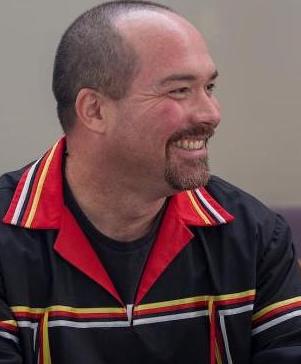