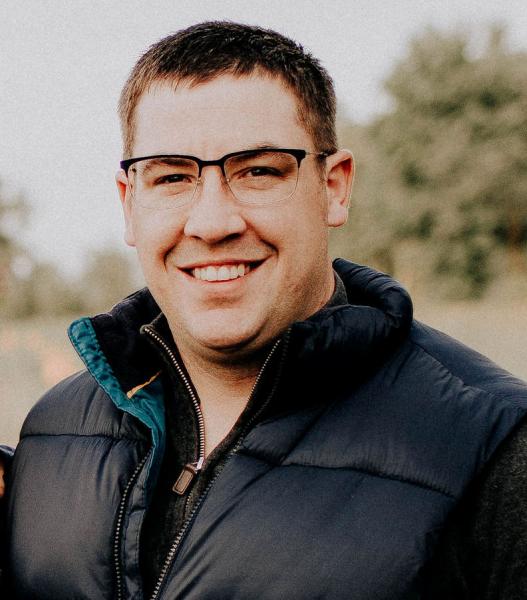 Depuydt comes to NMU from Kalamazoo where he has led team West Michigan Muscle since 2016. His team has earned medals in state, national and international competitions at the youth, junior and senior levels.

“Tyler is a well-respected coach with a clear vision for our weightlifting program," said Forrest Karr, NMU director of athletics. "He has helped develop many high-level athletes and understands the importance of Northern's long-standing partnership with USA Weightlifting. We are looking forward to supporting Tyler and building upon the program's history of academic and competitive excellence."

Depuydt, who is a native of the Upper Peninsula, received his undergraduate degree from NMU in 2012 and earned a master's degree in athletic training from Western Michigan University in 2015. He becomes the fifth head coach in program history, which started in 2003.

“We are excited Coach Tyler Depuydt has been selected as the new head coach for the Northern Michigan University program,” said Mike Gattone, senior director of sport performance and coaching education with USA Weightlifting. “Coach Depuydt has proven his passion and knowledge for our sport in the development of his West Michigan Muscle program. As an athletic trainer, he has a great background in human physiology and anatomy, which will help develop the athletes at NMU to the highest level. We look forward to working with Tyler and seeing continued growth and success from the Northern Michigan program under his leadership.”