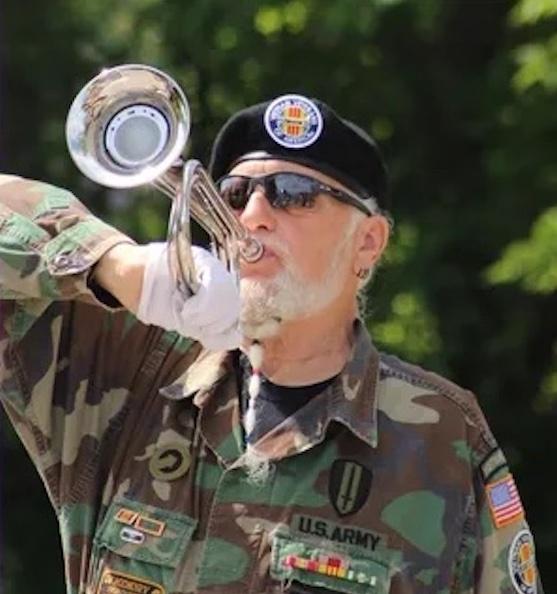 Former NMU student Richard “Duke” Mayo of Cheboygan will spend Veterans Day marking the 40th anniversary of the Vietnam Veterans Memorial—also known as The Wall—in Washington, D.C. He is making the trip with the Michigan State Council of the Vietnam Veterans of America. Mayo was a member of the student Vets Club at Northern after his own service in Vietnam. His continued involvement in veterans' organizations and causes earned him a Hometown Hero of the Month award from the Cheboygan County Veterans Subcommittee earlier this year.

“I grew up in Alpena and my dad was an Army recruiter; he told me about the two-year enlistment,” said Mayo during a phone interview. “When I asked the local draft board my status and was told a letter was about ready to go out, I went right across the hall and joined the Army so I could make sure I'd serve in that branch because I knew it better.

“I enlisted in July of 1969 and headed to Vietnam in 1970. When I got there, I had to wait quite a while for my orders. Eventually they told me, ‘We're sorry, but we can't put you in an infantry unit.' They sent me to issue rations, and that's where I acquired the nickname Duke after the actor John Wayne. I had it better than a lot of people over there, but it was still Vietnam."

After he returned to Michigan, Mayo spent some time at Alpena Community College before moving to Marquette and enrolling in Northern's conservation program. He left after four semesters, short of his degree, to accept a full-time job with the DNR. But during his time at Northern, he served as president of the student Vets Club. There is a 1976 newspaper photo of Mayo, along with fellow student veteran and current NMU Trustee Greg Seppanen, presenting a club jacket to former President John X. Jamrich, whom they made an honorary member.

“Duke was the biggest supporter of veterans on campus back in the day and he has not stopped,” Seppanen said. “He is a super guy, to say the least.”

“The ‘V' in Vets Club was shaped like a beer glass, so there may have been some drinking involved at times,” joked Mayo, who has been sober for almost 40 years. “But it was a great organization. The camaraderie with fellow veterans was the big thing, because those who served in Vietnam were not treated very well by others when they returned. Even the established veterans' groups like the VFW didn't want us. That's how the Vietnam Veterans of America [VVA] started—to make issues unique to Vietnam veterans a priority.”

Mayo was a charter member of VVA Chapter 380 in Marquette and serves as president of Chapter 274 in Cheboygan. He is also a member of the Forgotten Eagles Chapter One. The Forgotten Eagles helps veterans from around the state. A recent example was paying funeral costs for a veteran who passed away unexpectedly in the Manistee area.

Through his service on the Cheboygan County Veterans Services Subcommittee, Mayo helped with the renovations to Veterans Memorial Park and served on a committee responsible for those upgrades. He even took it upon himself to facilitate the installation of a new roof for the home of a struggling veteran through his many contacts and by coordinating donated services.

“There may be some guilt about not being in combat in Vietnam that makes me feel I want to help veterans like I do,” he said in response to the Hometown Hero honor. “This work is important to me, and it gives me something productive to do in retirement.”

According to a news story on Mayo's award in the Cheboygan Daily Tribune, he has participated each year in Memorial Day and Veterans Day activities in the region. He plays the bugle call Taps at many of these events, and is a member of the honor guard. He also serves as a board member on the county's soldier relief fund and Michigan Veterans Trust Fund Committee, which help veterans in need of monetary assistance cover utility bills and other expenses. 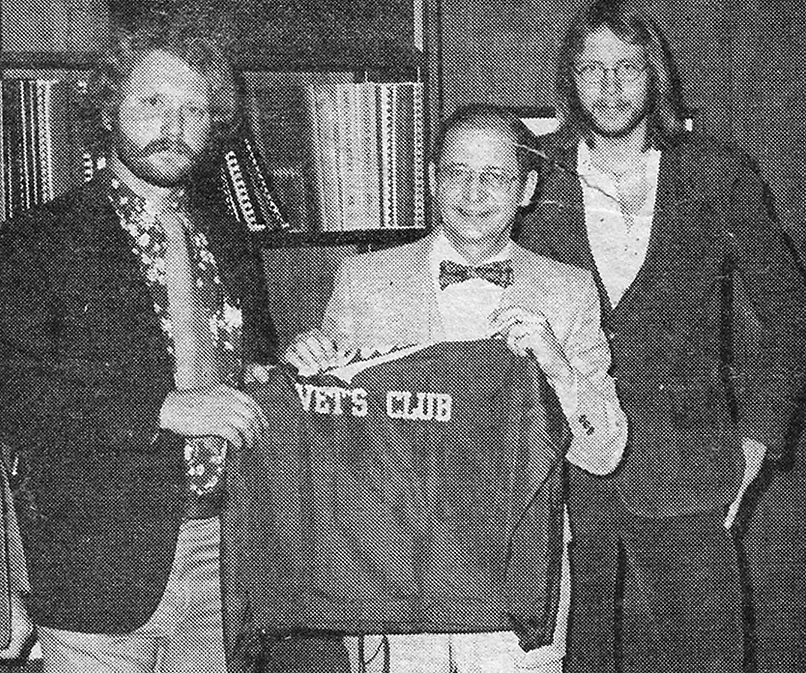