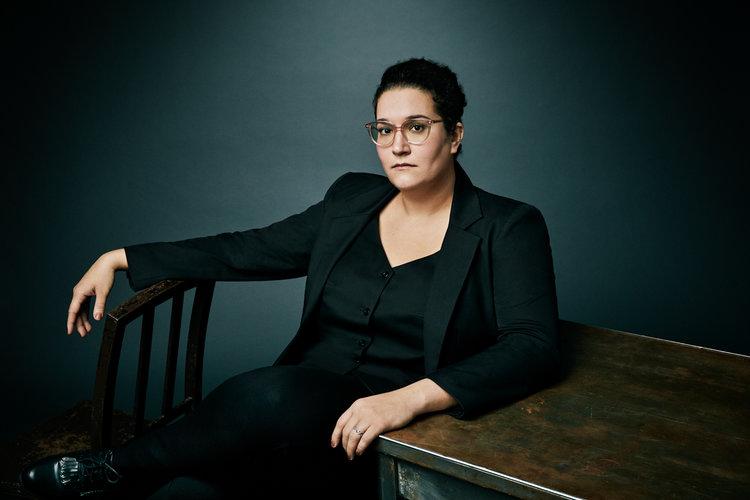 Fiction writer Carmen Maria Machado will visit Northern Michigan University to read from her works and give a presentation at 7:30 p.m. Thursday, April 11, in 1322 Jamrich Hall.

Machado's debut short story collection, Her Body and Other Parties, was a finalist for the National Book Award, the Kirkus Prize, LA Times Book Prize Art Seidenbaum Award for First Fiction, the World Fantasy Award, the Dylan Thomas Prize, and the PEN/Robert W. Bingham Prize for Debut Fiction. It was the winner of the Bard Fiction Prize, the Lambda Literary Award for Lesbian Fiction, the Shirley Jackson Award, and the National Book Critics Circle's John Leonard Prize. In 2018, the New York Times listed Her Body and Other Parties as a member of "The New Vanguard," one of "15 remarkable books by women that are shaping the way we read and write fiction in the 21st century."

Machado holds an MFA from the Iowa Writers' Workshop. She has been awarded fellowships and residencies from the Michener-Copernicus Foundation, the Elizabeth George Foundation, the CINTAS Foundation, Yaddo, Hedgebrook, and the Millay Colony for the Arts. She lives in Philadelphia, where she is the Writer in Residence at the University of Pennsylvania.