Angeli Retires After 45 Years of Service to Marquette 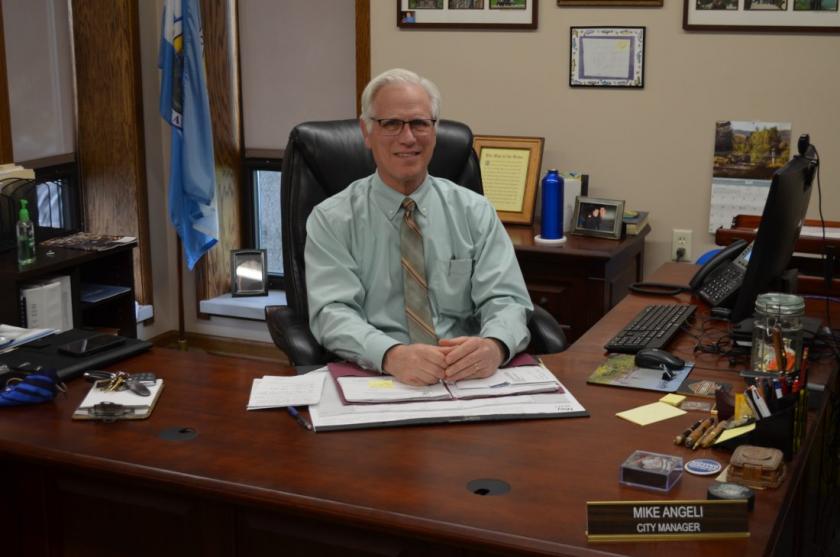 NMU alumnus Mike Angeli ('87) has retired after 45 years of service to the City of Marquette, most recently as city manager since 2015. He began his career as a police officer, applying his bachelor's degree in criminal justice. After a brief stint as detective captain, he was promoted to police chief in 2008.

Angeli said the biggest change during his tenure was the city's progression from a mining-reliant economy to a popular tourist destination. He also highlighted some of his favorite projects as city manager in the story.

“I was able to finish the hospital project, relocate the (municipal) service center, I'm very proud of the fact that we were finally able to finally move on the relocation of Lakeshore Boulevard, which has been on the books for at least 20 years. We closed out the development aspect of Founders Landing, another project that's been on the books for about 20 years. I've implemented much of the Heartwood property use plan. There's been a lot of things that we just moved forward with that had been around for a while that just kind of worked out for me and with the help of the staff here.”

Read the full story on his retirement and comments from city commissioners who worked with him here.