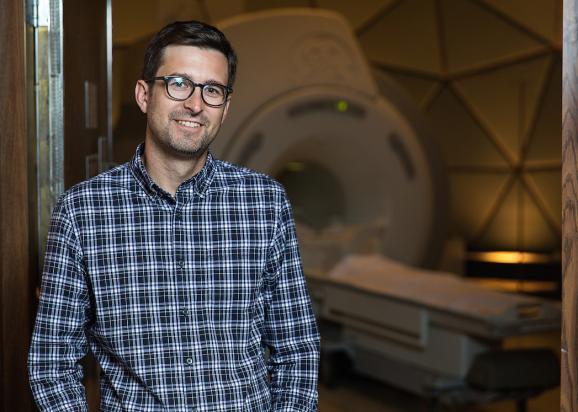 NMU Psychological Science Professor Josh Carlson has been selected as the sixth recipient of the Quad-L Early Career Award in recognition of his significant contributions to the field of learning, memory and cognition. The Quad-L trust was founded at the University of New Mexico in Albuquerque by Professor Frank Logan and his wife, Julie. It recognizes the scholarly contributions of one scientist each year. As the sixth recipient, Carlson has been invited to visit the Department of Psychology at the University of New Mexico and deliver a colloquium talk as part of the department's research day.