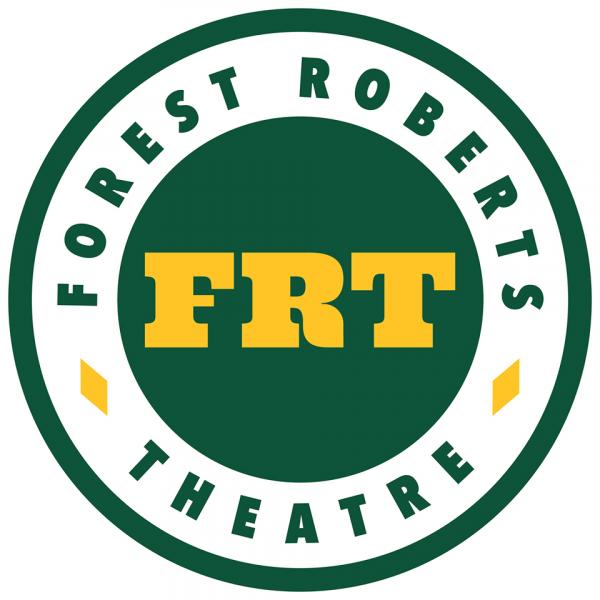 Northern Michigan University's Forest Roberts Theatre has launched its first summer season, which includes the musical Mama Mia!, opening June 20. FRT also has announced the following lineup of performances and special events for the 2019-2020 academic year (more details will be announced closer to each event):

The Fully Monty, Oct. 11-19: Based on the 1997 film of the same name, this raucous, pop-rock musical follows six unemployed steelworkers from Buffalo, low on both cash and prospects, who decide to present a strip act at a local club after seeing their wives' enthusiasm for a touring company of Chippendales. A 10-time Tony nominee, this cult classic is full of laughter, friendship and plenty of heart.

A Series of Opening Nights, Nov. 7-9: A collection of various dance pieces, including a collaboration with NMU science and a piece with a live band.

A Christmas Story, Dec. 11-15: This festive adaptation of the original 1983 film brings Ralphie Parker's quest for the ultimate Christmas gift – a Red Ryder BB gun – to life on the FRT stage. A Christmas Story is fun for the whole family, and with all the iconic elements of the motion picture, including a department store Santa Claus and the infamous leg lamp, this classic tale is sure to light up your holiday season.

Halfway Party, Jan. 16: A mid-season gathering of those involved in the FRT to touch base, enjoy food together, and get ready to start the new semester by learning about unique opportunities and exciting upcoming events!

Significant Other, Feb. 13-22: The search for Mr. Right is on this Valentine's Day with this lively new play. The plot concerns Jordan and his trio of close girlfriends as they pursue relationships in 21st century New York City, trying to navigate love as best as they can. As funny as it is genuine, Significant Other is the perfect night out in our intimate Black Box Theatre.

Cats, Mar. 27-Apr. 4: Leap into the magical world of the Jellicle Cats with the fourth-longest-running Broadway show of all time! This smash hit musical brings together a tribe of fascinating felines who must decide which of them will be reborn. Based on T.S. Eliot's whimsical collection of poems, Cats is a mystical, moving, and often hilarious glimpse into the lives of others told through the perspective of a diverse and talented company.

Drama Prom and the Jimmy Awards, Apr. 30: This annual formal event celebrates the hard work of our theatre and dance students throughout the year. Enjoy an evening of food, dancing, and recognition of some of FRT's biggest stars.

Season tickets will be available later this summer at nmu.edu/tickets. For more information, contact the Forest Roberts Theatre Box Office at 227-2082 or  frtbox@gmail.com.