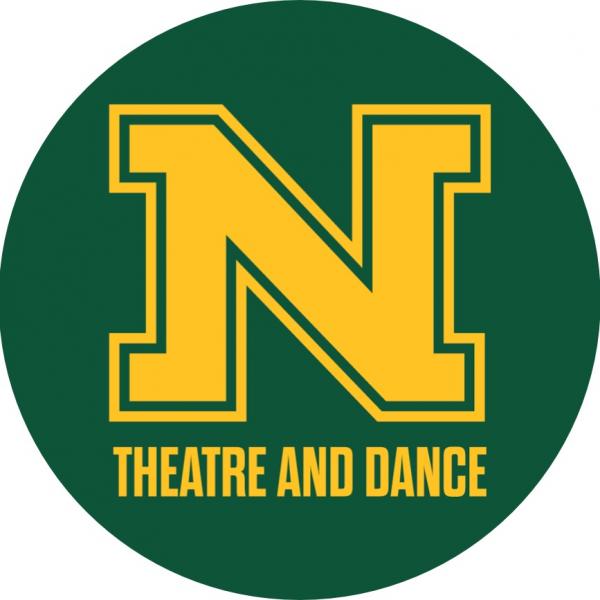 Northern Michigan University's Forest Roberts Theatre will postpone its production of Cats and cancel its summer North Coast Theatre Festival in response to the COVID-19 outbreak.

FRT was among theaters statewide included in Gov. Gretchen Whitmer's March 16 executive order for closure as part of the State of Michigan's mitigation attempts to slow COVID-19. It will remain closed until April 3.

The Cats production is being rescheduled for dates at the start of the fall semester. The summer festival was slated to include four productions: The Wedding Singer, Billy Elliot, Rock of Ages, and the North Coast Dance Festival.

“As you can imagine, these have not been easy decisions to make, but the health and safety of not only our patrons but our students, staff and faculty are of the utmost importance," said Bill Digneit, director of Forest Roberts Theatre. "Many universities and university theaters around the nation, as well as productions on Broadway, are facing this same reality of rescheduled productions."

The NMU Department of Theatre and Dance thanks patrons for their continued support and patience during this time. For scheduling questions or concerns, contact frtbox@gmail.com or 227-2760. Please direct ticketing or refund questions
to tickets@nmu.edu or 227-1032.