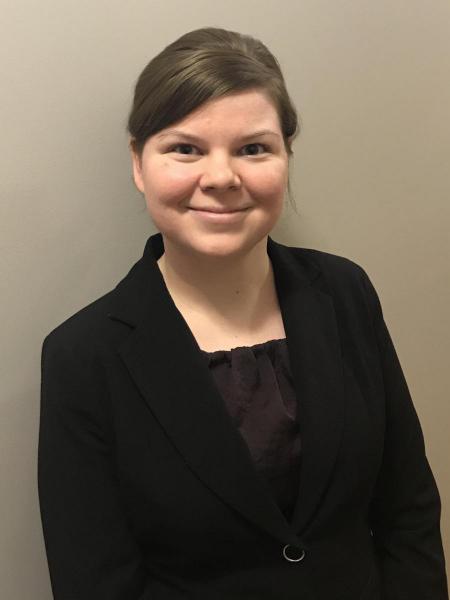 Isleib is appointed to represent a full-time instructor of accounting above the elementary level at an accredited college or university for a term commencing July 1 and expiring June 30, 2025. She holds a bachelor of arts in accounting from Michigan State University and a master of accounting science from Northern Illinois University. Isleib succeeds Ola M. Smith, whose term expired June 30.

DePetro is a registered nurse with the UP Health System. She holds three degrees from Northern: her most recent, a bachelor of science in nursing (BSN), earned in 2011; and both a bachelor's and master's degree in criminal justice, which she completed in 2003 and 2007, respectively. DePetro is appointed to represent registered professional nurses with a baccalaureate degree engaged in nursing practice or nursing administration, for a term commencing July 1 and expiring June 30, 2025. She succeeds Tiffany McDonald, whose term expired June 30.

This information was included in a press release from the governor's office. 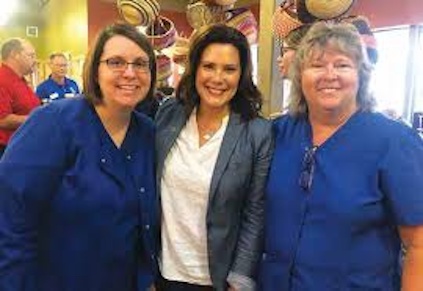 Stephanie DePetro (left) with Gov. Whitmer and Dianne Adams at a past Michigan Nurses Association event (MNA photo).
Prepared By