MacDonald is a Certified Executive Chef 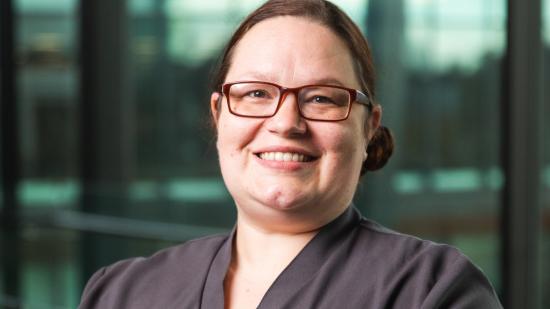 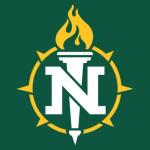 Jan. 26, 2023 —
Northern Michigan University and its Technical, Office and Professional (TOP) union, UAW Local 1950, signed a Memorandum of Understanding on Jan. 24 that will accelerate the previously negotiated wage increase timeline by more than three years. The MOU increases the minimum hourly rate from $12.75 to $15.10, effective immediately. About 70% of members will receive some boost in hourly pay.
Read more about TOP's Wage Increase Timeline Accelerated 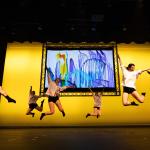 Alumnus is a Noquemanon 'Founder' 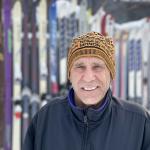 Jan. 25, 2023 —
When NMU alumnus Charlie Shahbazian registers for this weekend's Noquemanon Ski Marathon, the bib he picks up will include the word “Founder” below the number. This indicates that he has participated in every Noque—in person or virtually—since the event was established 25 years ago. Skate skiing is not his only passion. Shahbazian also competes in orienteering events around the world. His interest in both activities began as a student at Northern.
Read more about Alumnus is a Noquemanon 'Founder' 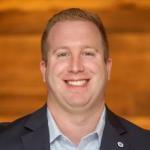 Jan. 24, 2023 —
Seven Northern Michigan University faculty members have been selected to receive 2023 Faculty Research Grants. The awards of $7,000 each support scholarly activities such as publications, the creation of artistic works, manuscript development and research projects. The recipients and their project titles are:
Read more about NMU Awards Faculty Research Grants 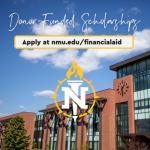 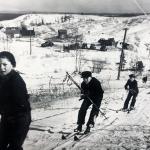 Jan. 20, 2023 —
A new exhibition titled "It's All Downhill: Alpine Skiing in the U.P." will open at the Beaumier U.P. Heritage Center at Northern Michigan University on Saturday, Jan. 21. It focuses on the region's skiing roots introduced by Scandanavians and the Alpine ski hills that have operated across the U.P. for the past 80 years.
Read more about Alpine Skiing Exhibit Opens at Beaumier Center

Mann Directing Pixar's 'Inside Out 2' 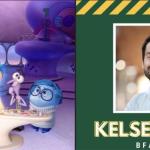 Jan. 20, 2023 —
Northern Michigan University 1998 alumnus Kelsey Mann is directing "Inside Out 2," the sequel to the Academy Award-winning best animated feature. The movie is slated for release in June 2024. It will follow the original human, Riley, as a teenager encountering new emotions. The returning voices of Amy Poehler, Phyllis Smith and Lewis Black will introduce familiar characters Joy, Sadness and Anger.
Read more about Mann Directing Pixar's 'Inside Out 2'
To view news releases published before May, 2018, please visit the NMU News Bureau archive.