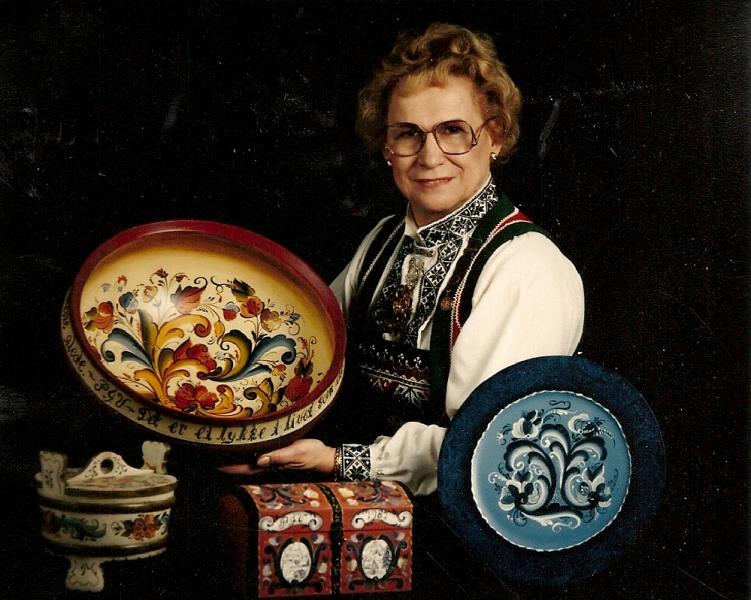 The Beaumier U.P. Heritage Center proudly announces the Upper Peninsula Folklife Awardees for 2019. Each year since 2009, the Beaumier Center has presented this award to individuals or groups who have made a difference in the creating or preserving the folk traditions of the Upper Peninsula. This year's awardees are as follows:

The awards will be presented at a special celebration of Upper Peninsula Folklife on Friday, June 21 at 6 p.m. held in the Wahtera Pavilion on the campus of Northern Michigan University. There will be a barbecue dinner open to the public at a cost of $15 per person. Reservations for the dinner must be made in advance by June 17. To make a reservation, call 906-227-3212.

Music at the event will be provided by the old-timey music group, All Strings Considered.

The late Pat Virch lived in Marquette for over 50 years and learned folk art in a genuine way—first-hand from folk artists while traveling the world. She made 10 visits to Scandinavia and Europe, which helped to reinforce her authentic painting technique. Her inspiration sprang from the love and appreciation for the incredible art forms found in the 18th and 19th century. Along with Scandinavian and European folk art, she also did Early American decorative painting. She worked in custom furniture decoration and paints trunks, chairs, walls, boxes, bowls, and plates, often at the request of others. Her work is sold and highly prized throughout the United States. She passed away on April 17, 2019 in Marquette at the age of 92.

Dr. Russell Magnaghi is the preeminent scholar of the Upper Peninsula's cultural history, with over 200 books and articles to his credit. He has also presented his research to dozens of organizations and at countless events across the region over the past 50 years. Magnaghi was born and raised in San Francisco, California and attended the University of San Francisco where he received the B.A. in 1965. He went onto the St. Louis University and received the M.A. (1967) and the Ph.D. (1970). He joined the faculty at Northern Michigan University in 1969. Beginning in 1974, Magnaghi began to focus on regional history and in the early 1980s began to study the Italians in the Upper Peninsula. He was appointed University Historian (1994) and Director of the Center for Upper Peninsula Studies (1996 and 2006). He has co-edited the Discovering the Peoples of Michigan Series of Michigan State University Press since 2003. Magnaghi received the Charles Follo Award for dedication to Upper Peninsula history from the Historical Society of Michigan in 2005.

The community of Toivola has been hosting a Juhannus (Mid-summer Celebration) every year since the 1890s. In the late 1970s, the Toivola Volunteer Fire Department began to host the celebration and has been carrying \"the torch\" ever since. This event is a very important part of the cultural calendar in the Copper Country and one of the few Juhannus celebrations still active in the Upper Peninsula, keeping alive this Nordic tradition for future generations. 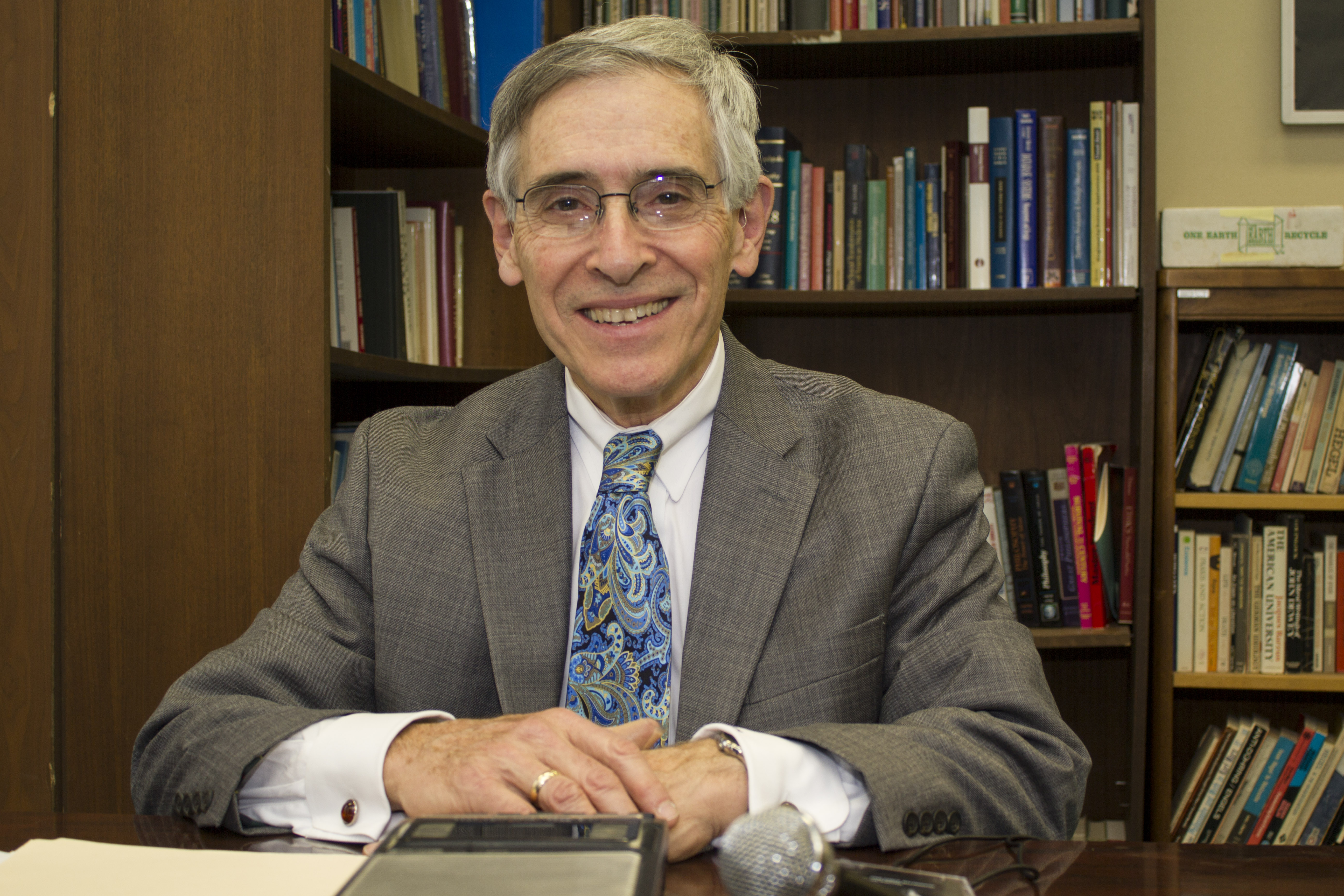 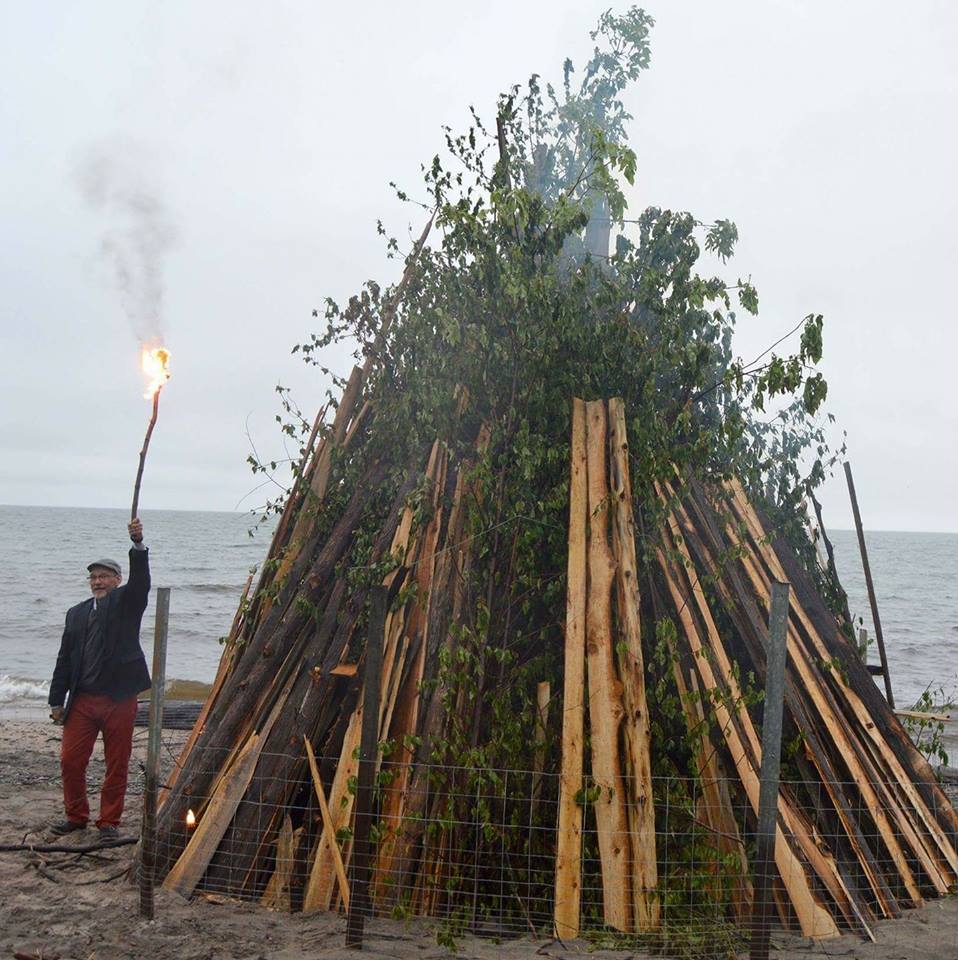 Bonfire at the Toivola Juhannus Celebration
Prepared By