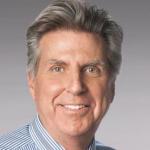 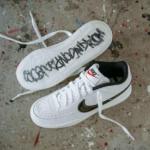 Jul. 23, 2018 —
Artist Julian Gaines (BA 2015), who works under the moniker Juwop, has partnered with Nike Chicago to give the city's youth new creative platforms. He has established a reputation for juxtaposing art and athletics, particularly through customized sneakers. The new “Working on Projects” collaboration with Nike is a conceptual initiative that tells Gaines' story through new products and community events for the next generation of Chicago creatives. His Game-Worn Collection, released July 21, features two ’80s silhouettes: the 1982 Nike Sky Force and 1985 Nike Air Vortex. Read a Nike story on the effort here.
Read more about Alumnus Partners with Nike to Help Chicago Youth 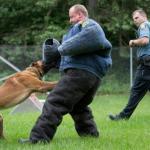 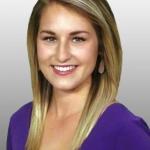 Jul. 19, 2018 —
Mikenzie Frost (BA 2015) is the new Lansing bureau reporter for WBPN-TV in Traverse City. She joined the news team in July and covers "all things politics and public policy" in the state capital. Frost grew up in metro Detroit. She studied multimedia journalism at NMU, then became a reporter and later evening anchor for KTVH in Helena, Mont. A 30-minute special she wrote, shot and produced about the charms and challenges of rural education in Montana won "Best NonCommercial Program of the Year" in 2018 from the Montana Broadcasters Association. She also won a 2017 second-place award for "Best Newswriting" for a piece on a 30-year cold case.
Read more about Alumna Joins WBPN Lansing Bureau