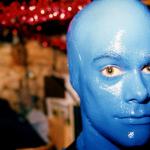 Sep. 15, 2022 —
Jimmy Ludwig's 30-year acting career in New York City—from Broadway productions and performance art to film and television—taught him a valuable lesson: “Grit and a willingness to outwork everybody else” are far more important for sustained success than either talent, which is pervasive in such entertainment epicenters, or connections. He plans to share that sage advice with students in the new Bachelor of Fine Arts (BFA) in acting program he is heading for Northern Michigan University Theatre and Dance.
Read more about Campus Closeup: Jimmy Ludwig

Baltes is College of Business' Executive in Residence 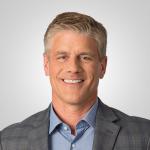 Sep. 15, 2022 —
Northern Michigan University's College of Business will host NMU alumnus John Baltes as the 2022 Executive in Residence Sept. 27-29. He is the retired CEO of SVA, a multi-entity professional services company. Baltes will share insights from his 30 years of leadership and business strategy experience, as well as a strong data systems background, with the NMU and Marquette communities.
Read more about Baltes is College of Business' Executive in Residence 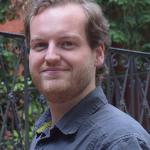 Sep. 2, 2022 —
“Mending the Stress Fence,” a presentation on managing the stressors faced by farmers and agricultural professionals, will be held at Northern Michigan University on Friday, Sept. 9. The presentation begins at 3 p.m. in the Northern Center Peninsula II room. It will be about 30 minutes in length with an open discussion at the end.
Read more about NMU Hosts Program on Farmer Stress 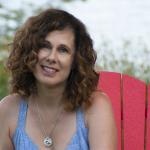